The Georgina Sprint Duathlon was my last race of the 2016 Multipsort Season and was one that went really well despite having an slow and painful closing 2.5km run. I went into the race with a week of recovery after Sprint Duathlon Nationals and was feeling really good heading into the race. I knew the course was flat and fast and was hopping to get a fast time. What made the race even better for me was having more competition due to the Sprint Triathlon being cancelled adding an extra 200 athletes to the field. Also thanks to Multisport Canada and all the sponsors, supporters, and volunteers for a putting on another great series of races that have provided me with many fun local races.

Run 1 – 5 km (16:24) PB The opening 5km went surprisingly well for me with a flat and fast run course. The previous week I had hoped to get a pb on the Edmonton Sprint Course but was unable to hold the pace and the course in Edmonton was signficantly underdistance. In Georgina my 1km split was 3:05 and was paced by for the rest of the run. The even pacing allowed me to feel comfortable and run significantly faster than I normally do. Also the target of trying to close in on the Pro Men was motivating as well. Bike – 20km (30:05) 40 km/h avg With a quick transition I was out on the bike and trying to close down on the Pro Men. The bike course was probably the flatest 20km Time Trial I have ever done. With only 9m of elevation the stronger time trialsist were able to pull away. In road cycling where I excel is on the climbs and is where I’m able to use my higher power to weight ration to close in on my competition.

Run 2 – 2.5 km (12:05) After getting off the bike I was excited to try and finish the race strong and get a huge sprint duathlon pb. But soon after exiting transition I got a really painful cramp and had to walk/run the final 2.5km. I’m now busy getting ready for Cyclocross season with National Cycling Centre Hamiltion and will also be looking to improve my running and especially work on improving my 2nd run. 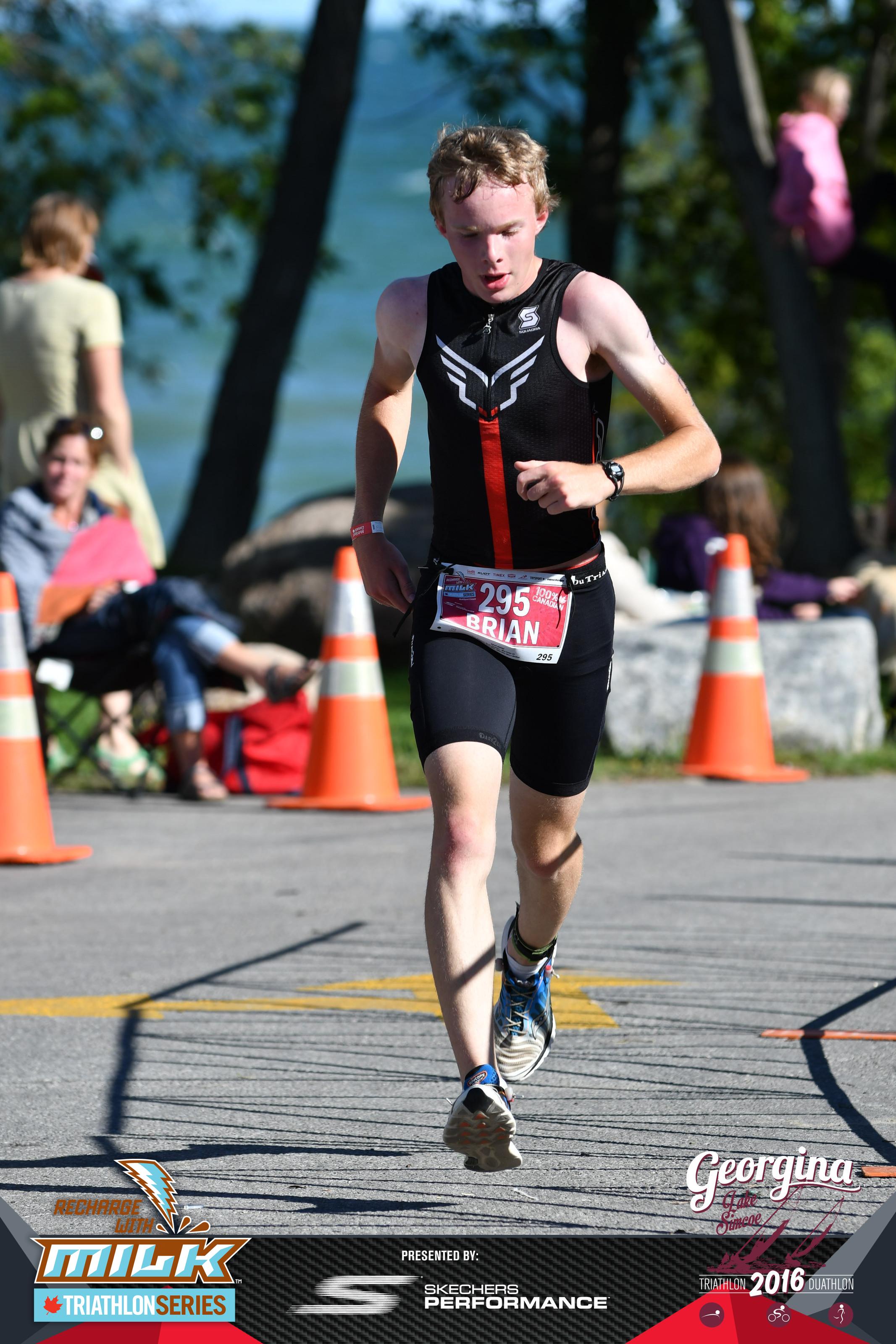 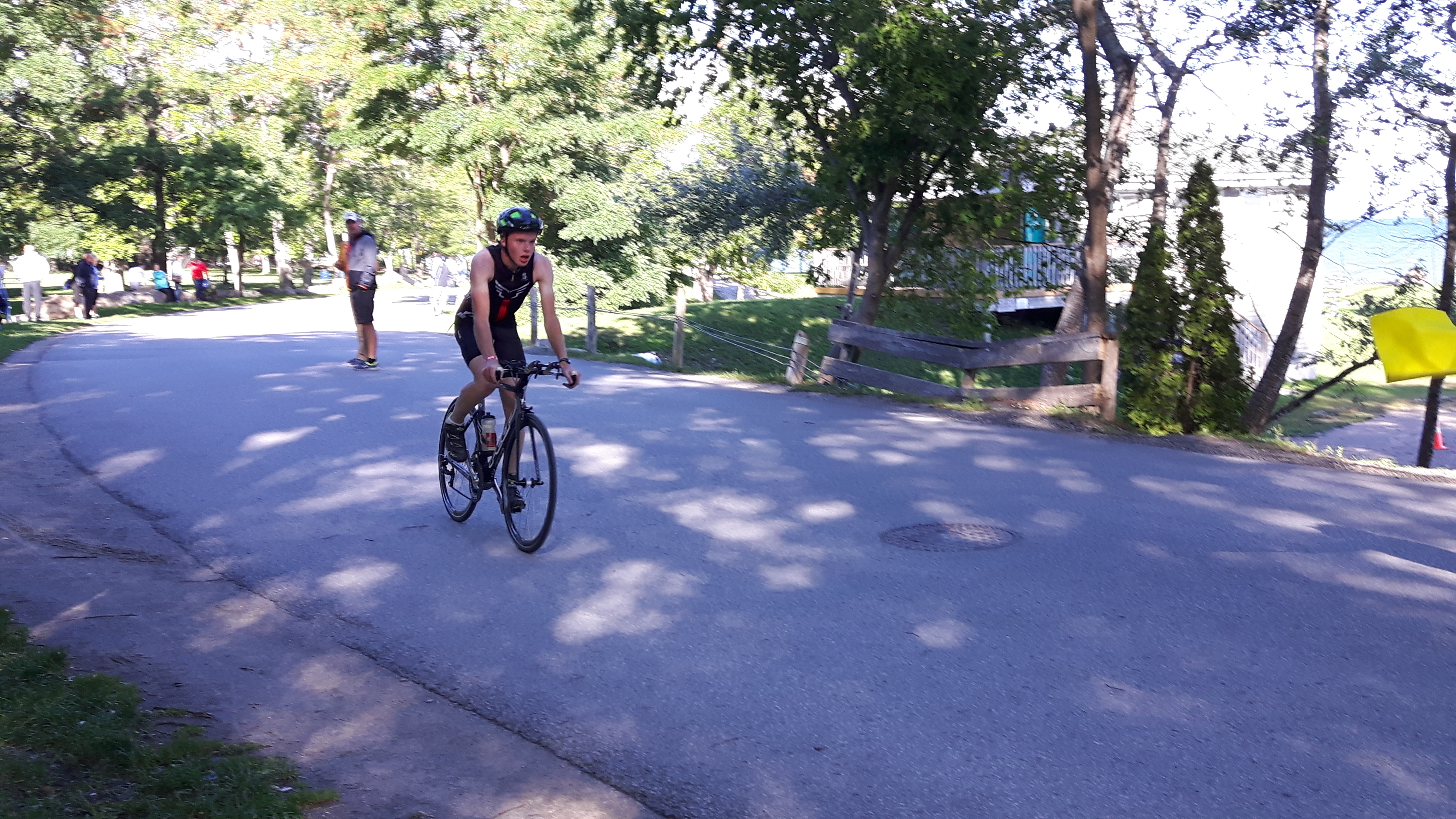