Edmonton Sprint Duathlon nationals ended up being a family road trip where we went to see Banff National Park and West Edmonton Mall. It was also really exciting to see the two World Class events an ITU World Cup and The Tour of Alberta. In the Tour of Alberta were three former riders from my cycling team NCCH.

The course was flat and fast and the race went out fast as usual and Alexandre and Jesse Bauer held fast pace that I dropped back from 9 minutes into the run. The course was 4.3km which favoured me.

The Edmotnon bike course was an ideal criterium course for me with lots of hills. I now know the importance of a fast opening run, since Alexandre and Jesse were working together and not having the same bike fitness as last season I was left alone wasn’t able to close the gap.

After getting off the bike I knew it would hard to close the gap to 1st or 2nd so I went out on a steady pace to maintain my 3rd overall placement and finish the race feeling strong.

I now will have to start making plans for next year since I qualified for age group Sprint Duathlon World Crampioships August 2017. I would like to try and get my Internationla competition card so I can compete in the U23 Elite race but means I will need to improve primarily my run to at least an 32:00 10k opener to make rear group on the bike. Front pack runners in U23 run 30:00 for 10k. Also I have the option of doing more Road Cycling and try pursuing it further with NCCH. 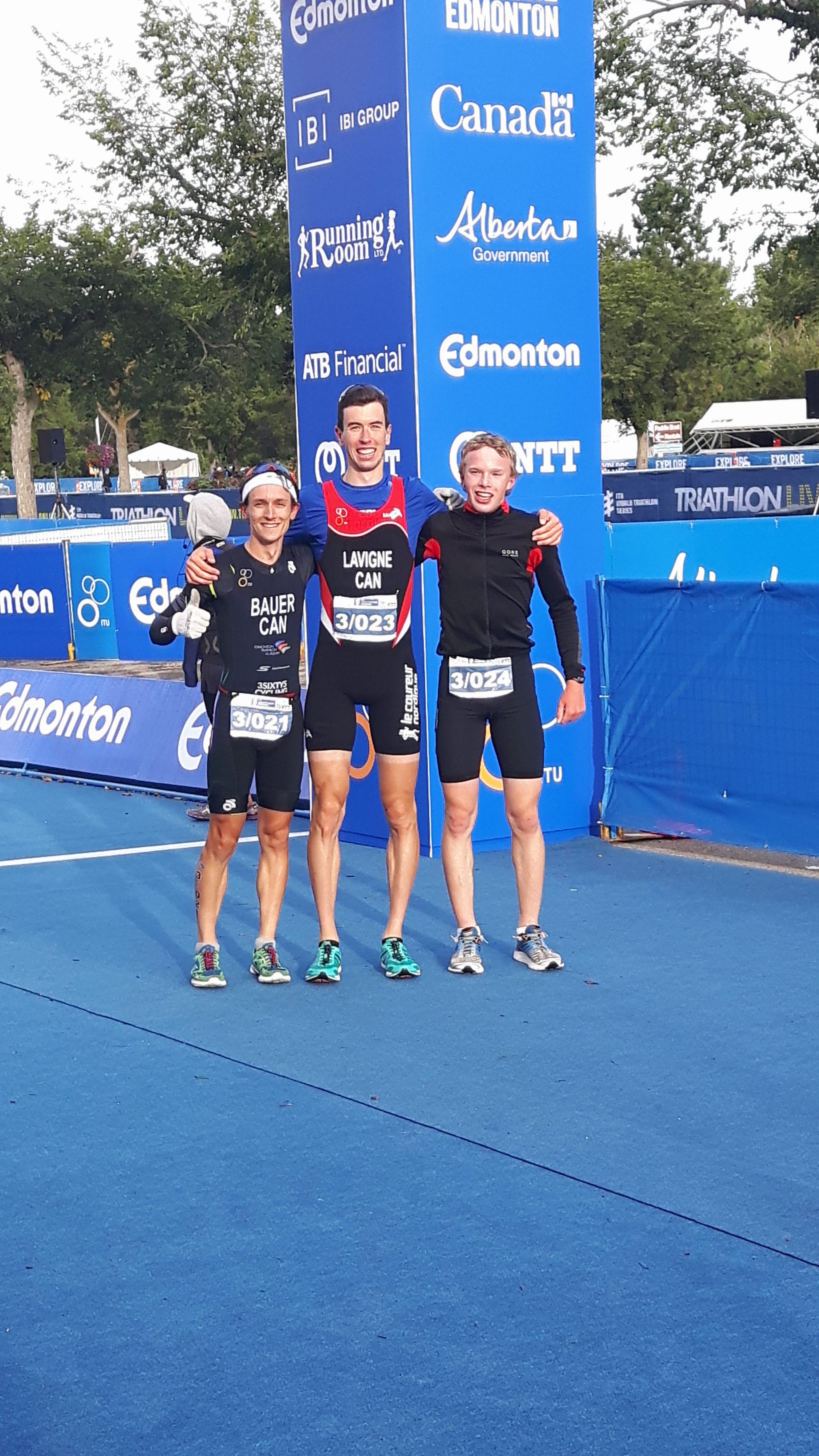 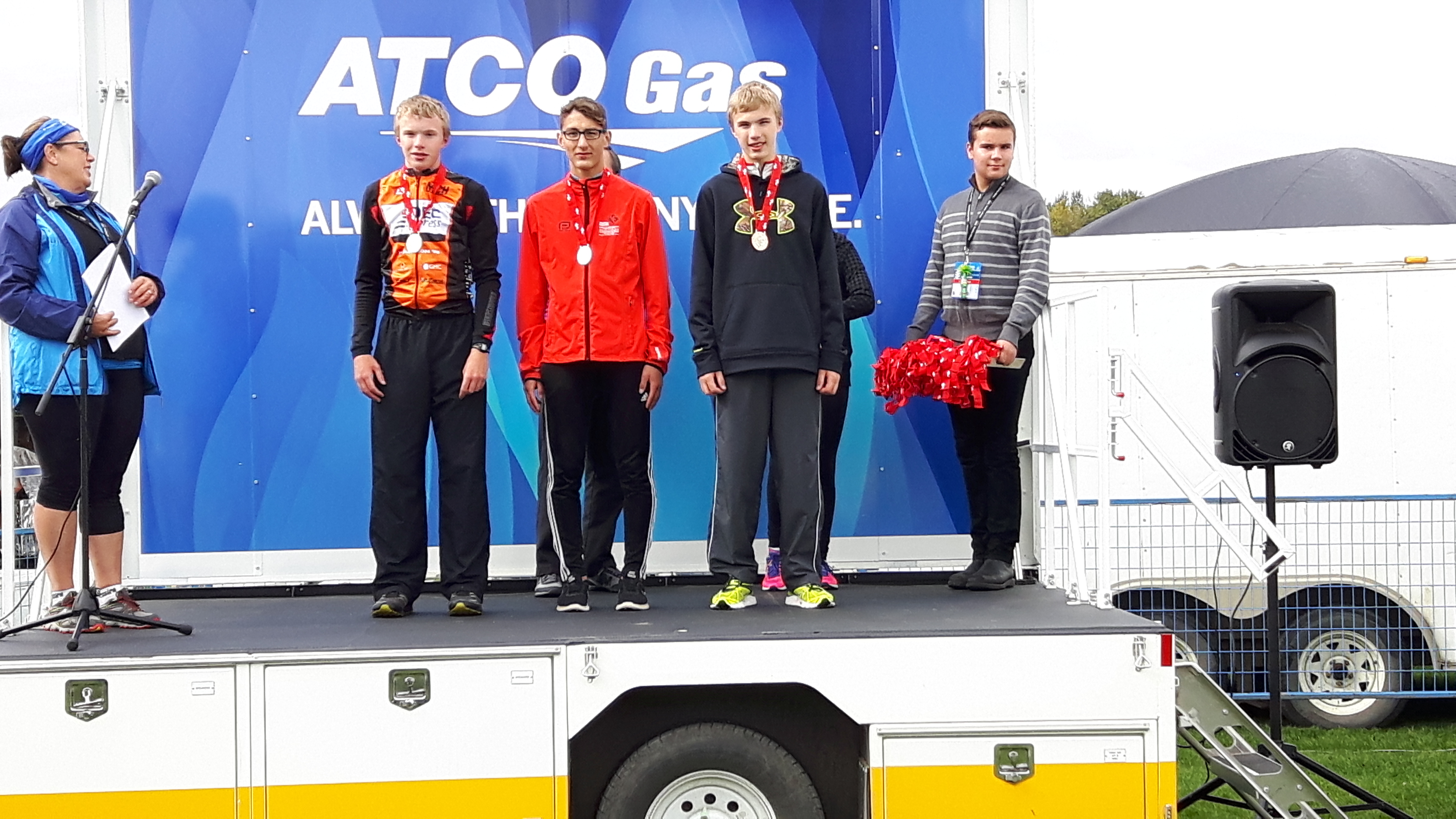