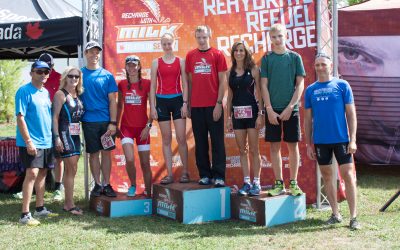 The Bracebridge Sprint Duathlon is one of my favourite races of the year. Racing on my home roads is always fun. Last year I won both Provincial Duathlon races and the Du-the Double Challenge. After a shacky start to my race season I was looking forward to getting... END_OF_DOCUMENT_TOKEN_TO_BE_REPLACED 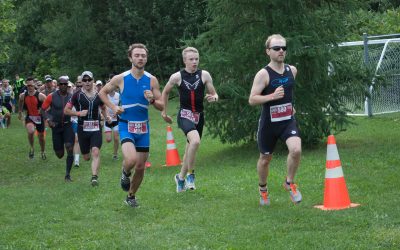 The Du the Double Duathlon weekend was my first race of the year. During the past six months I have been training on and off.and have been trying to recover from multiple overuse injuries. I got a bike fit in June and I have been working on fixing muscle imbalances... END_OF_DOCUMENT_TOKEN_TO_BE_REPLACED 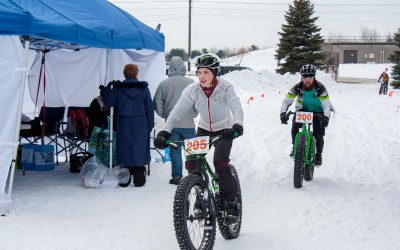 David’s Race Report Just this past weekend I competed at my third fatbike race ever and first one this year which was race #4 in the 45NRTH Ontario Fat Bike Series p/b Cycle Solutions called Fat Bracebridge.  The nice thing about this race was that it was in my... END_OF_DOCUMENT_TOKEN_TO_BE_REPLACED
« Older Entries
Next Entries »